Have no fear, automation is here... But not for your job 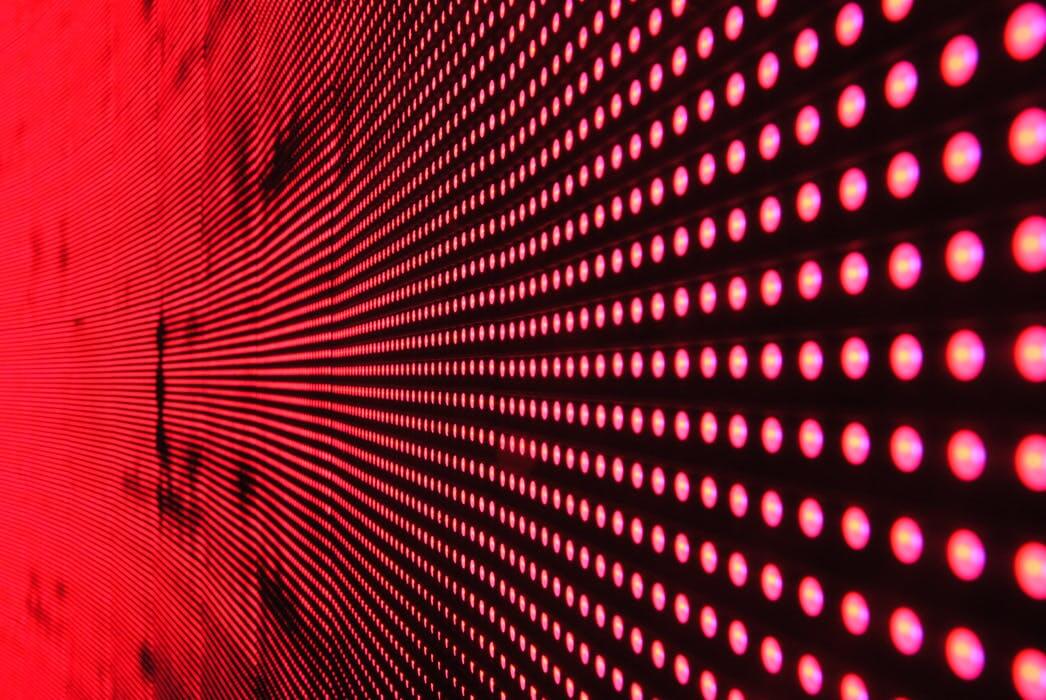 The idea of artificial intelligence (AI) and automation often evokes a range of feelings, from excitement to fear. For many, automation seems like a distant pipe dream. But many others are already in the middle of converting many of their tasks from manual to automated.

For those who get a little wary of automation, we don’t blame you. At first glance, automation appears to be the tool that will make human employees obsolete. Robots will replace workers, which will displace employees and cause the unemployment rate to skyrocket. The end of humanity as we know it. However, while automation will replace some tasks, the idea that the human worker will be unnecessary is far from the truth.

According to an article by Forbes, “The fact is that automation temporarily displaces workers and tends to do so in singular industries.” When a specific industry discovers an aspect of business that can be automated, we know that they will jump on the automation bandwagon. However, the switch-over from manual to robotic will be gradual and the transition will be slow enough to allow employees within that industry to adapt to new aspects of a modern workplace.

“Aside from reducing human toil, technology can augment or amplify general prosperity... Artificial intelligence still requires authentic intelligence, because the first order of business is always to ask a question, something AI presently cannot do well. We humans are still pretty good at inquiry.”

This means that repetitive and menial tasks will be automated, but this will not eliminate the need for the one thing humans have that machines don’t: authentic intelligence. So instead of spending hours on tedious and monotonous tasks, employee time can be reallocated to more strategic projects that automation cannot manage. And while the fear of the job market being taken over by robots is real, we can all rest assured that human intelligence, inquiry and reason will continue to make physical employees extremely valuable.

As stated by Forbes, “We are, after all, humans. And as humans, our societal institutions ­– religion, politics, policing, school – still require direct contact and benefit from more of it. Fear not, then, AI and automation, for in the long run, it improves mankind by liberating us to be more human.”

Automation is meant to simplify the lives of business owners and employees. We’ve all heard the phrase, “Technology is great when it works,” so if your technology is causing more stress than benefits, we encourage you to reexamine your business processes and find a way that employees and tech can work together in a more seamless and strategic way. Automation is here – and here to stay – but with the right business plan, humans and robots can work side-by-side.