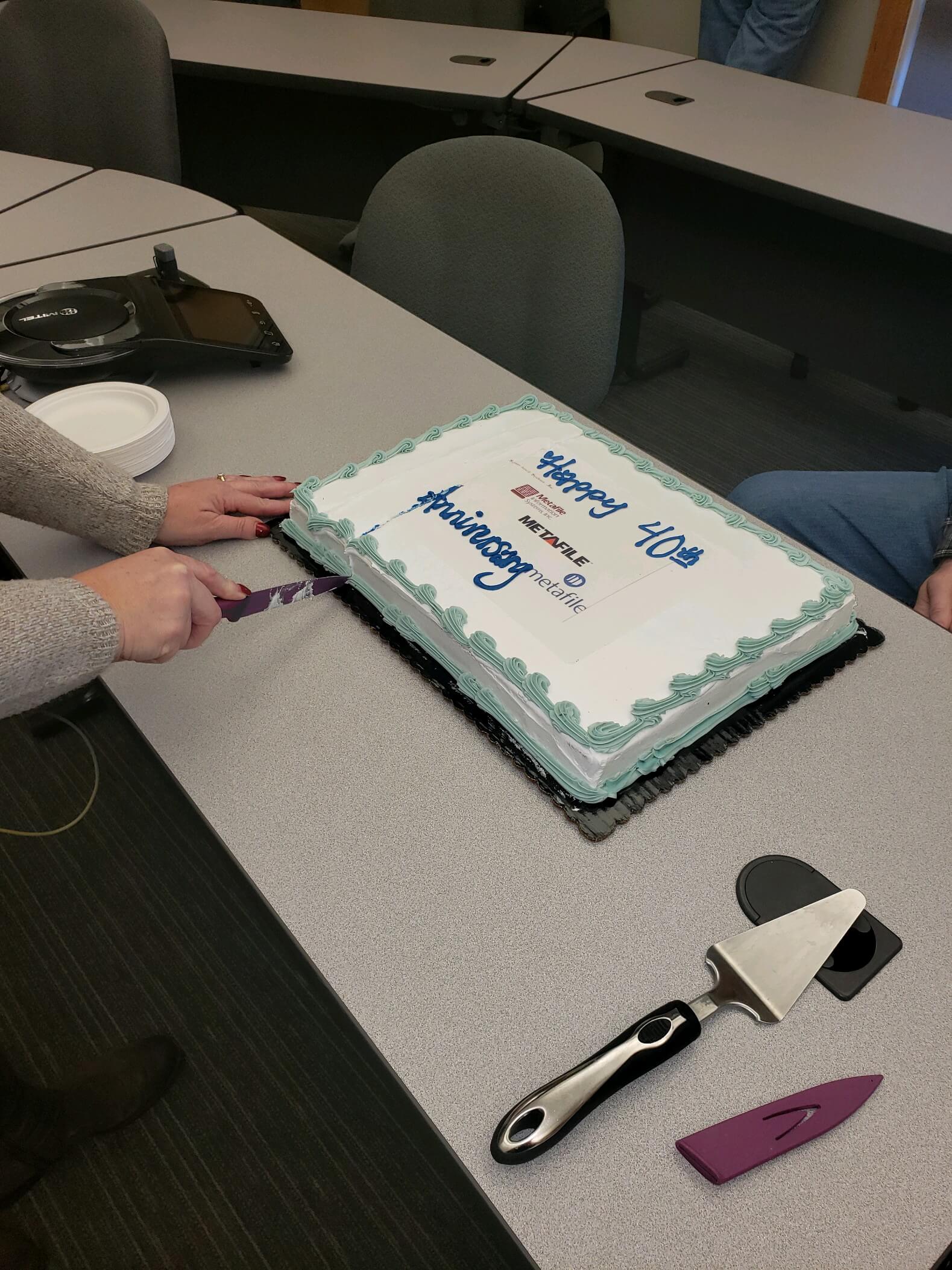 This week, Metafile Information Systems celebrated 40 years of providing state-of-the-art, innovative technology solutions! When you’ve been developing business solutions for this long, it’s fun to take a look back at where it all started, and we thought it would be fun for you to see how far we’ve come, too!

Here are some Metafile blast-from-the-past facts:

Here’s to another 40 years of innovation!